Online marketplace Carousell has launched a new digital and OOH awareness campaign through UltraSuperNew Singapore to highlight its home services offering. Well known in Asia as the leading classifieds group in the Southeast Asian region for new and used items, they wanted more people to know about their Home Services category, a network of service providers to which customers can apply directly, instead of going through intermediary companies. .

The campaign takes a light theatrical approach to both executions by taking real user reviews and letting them do the talking…literally. They got the best reviews from happy customers and turned them, word for word, into songs singing the praises of home services. 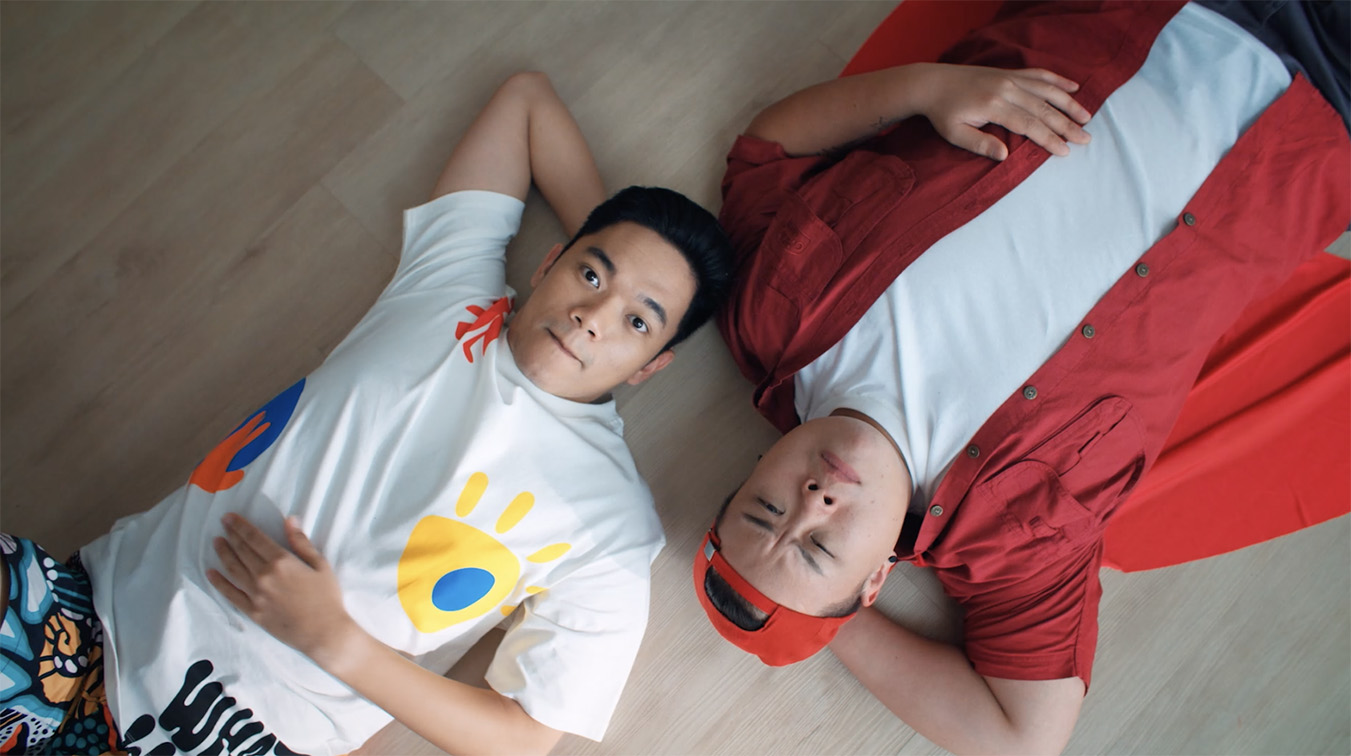 Heng Xiao Qi, Singapore National Marketing Manager at Carousell, explained that the problem they faced was how to create a functional but generally perceived as uninteresting category, such as home services, and stand out from the competition.

“When USN suggested using reviews as a creative concept, we were immediately won over because it really doesn’t get any more authentic than hearing directly from users.”

Haziq Hussain, Senior Account Manager at USN, said, “The task at hand was to tell Singaporeans how Carousell, apart from being an online marketplace, had this amazing home service offering that not many people knew about. The solution was quite surprising, right in front of us in the form of the actual reviews. And of course, we just had to turn them into full-fledged song and dance performances in true USN style. 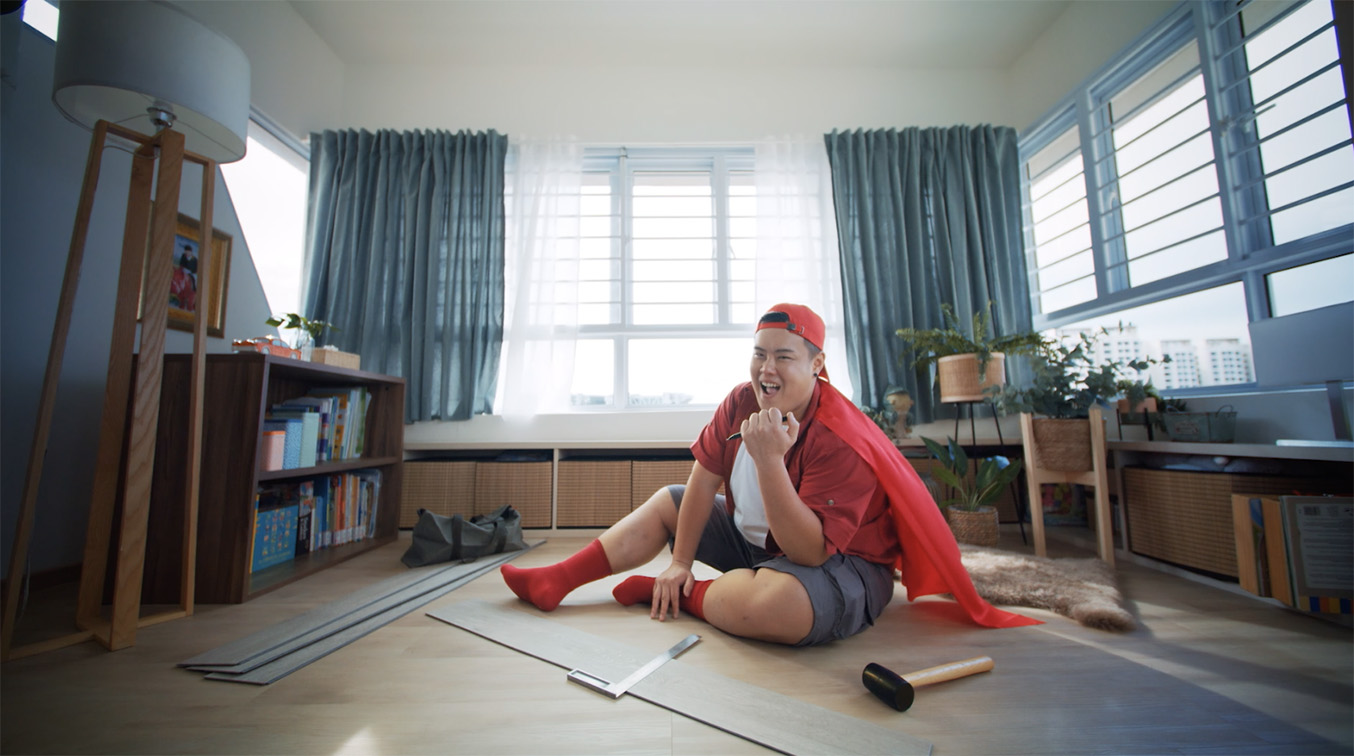 Must read side effects and customer reviews!